Originally released in November, 1979, The Wall remains Pink Floyd’s only studio album to be released as a double album. A tremendous success, it remains second only to Dark Side of the Moon in total units sold, and remains one of the ten biggest selling albums of all time. Tracks like Another Brick in the Wall (part 2), Young Lust, and Comfortably Numb all received saturation airplay on FM radio. 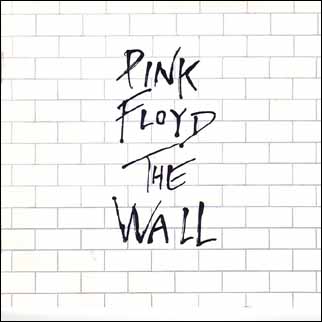 A limited tour followed the release of the album and included an elaborate stage set where a wall was constructed in front of the band as they played. A live album from this tour, Is There Anybody Out There? was released in 2000.

This album was issued as a limited half-speed mastered LP in the US; this pressing is quite rare today. In Italy, a promotional issue of some six hundred numbered copies were pressed on orange vinyl. This pressing is one of the most desirable of all Pink Floyd releases.